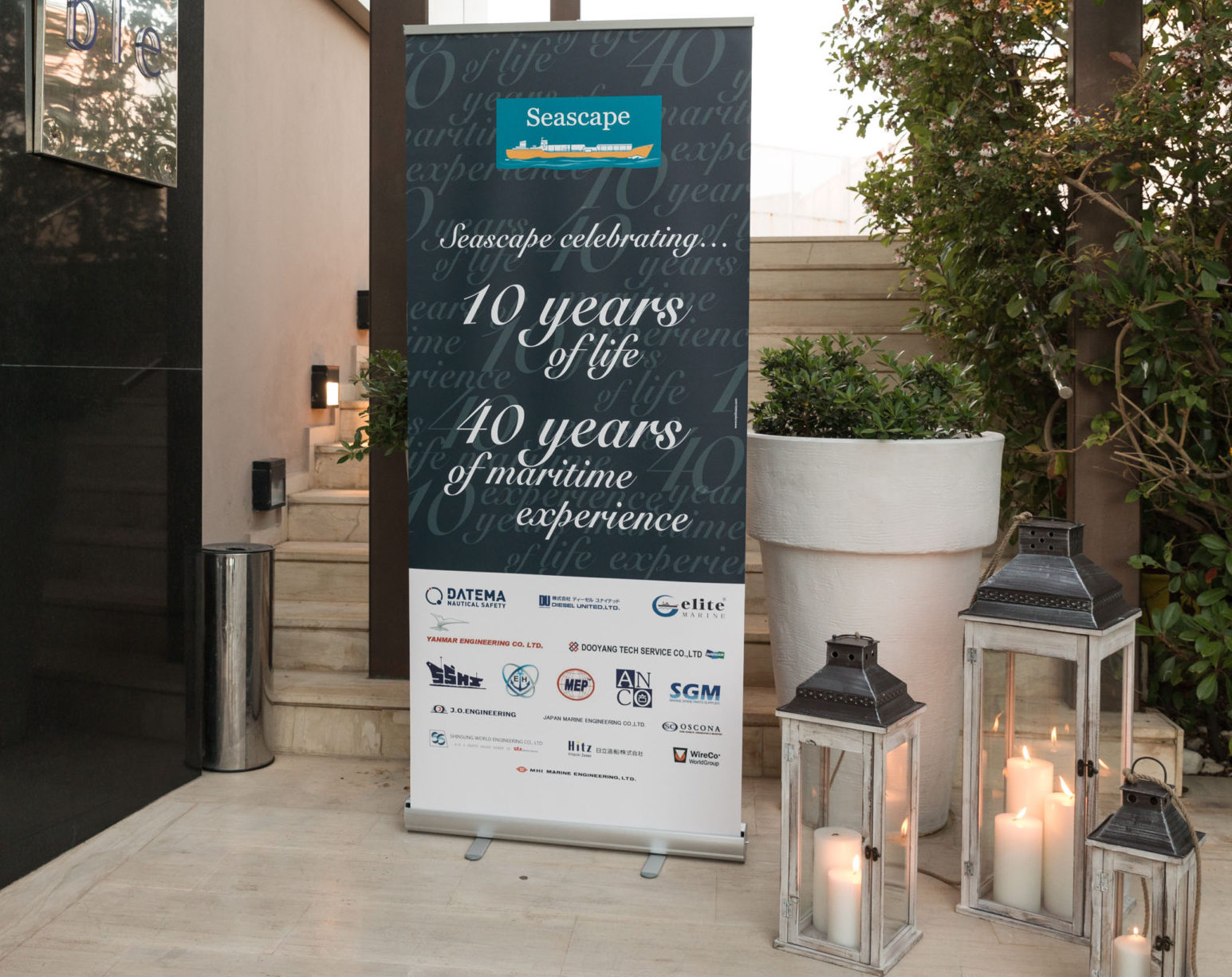 On June 3rd, Seascape celebrated its 10th birthday anniversary and honored Posidonia 2016 by putting together an exclusive event, which gathered more than 500 people, at Ble Pavillion in Alimos, Athens. The hosts were very happy to receive customers, long-term collaborators, representatives and many friends of the company who seemed to have spent a pleasant evening under the clear skies of Attica, right next to the beach, accompanied by the sounds of live jazz music.

The President and founder of Seascape, Mr. Dimitris Liaskonis, along with the company’s management team, consisting of Ms. Maria Papadoyianni, Ms. Maria Flevaraki and Ms. Vasso Vogiatzaki received their guests at the entrance while the rest of the members of staff made sure that visitors had all they needed to have a good time. Everyone had the chance to walk around the beautiful and relaxed settings, have a drink or two, talk with friends and colleagues, and enjoy high quality food and music. The famous Greek saxophone player, vocalist and composer Mr. Dimitris Vassilakis with his instrumental trio entertained the crowd until late in the evening while dancing beats followed for the more energetic ones well beyond after hours. Guests and hosts had the opportunity to socialize and have a good time, sharing stories, and getting to know each other more on a personal basis, honoring their long-term relationships in the field so far, exchanging views and news.

Mr. Liaskonis stated: “I am grateful to the people who’ve honored us tonight with their presence; we felt their warmth and friendship and have, by far, reciprocated our commitment and respect to them through our collaborations. I thank everyone from the bottom of my heart”.

The celebration for Seascape was twofold; Seascape reached its 10 years of age and at the same time, Mr. Liaskonis completed 40 years of work in the maritime industry. Dimitris began his career in the Greek shipyards, designing and constructing ships; continued with ship engine repairs and then moved on to representing ship engines and spare parts while being member of the management in various big companies in the Greek maritime business. He has represented, among others, world famous brand engine names such as Ruston Paxman, Hamworthy and Sabroe, Yanmar, Mitsui and Diesel as well as important shipyards. He also worked for Weissmiller company in the salvage domain. With a background in Mechanical Engineering and a very rich experience in the maritime world, Mr. Liaskonis has been the founder of two companies in the field so far; Sea Power (1992-2004) and Seascape (2005-present), the latter providing products, technical consultancy and support to more than 150 ship owning companies, servicing 2.400 ships navigating the globe every year. In his 40 years of experience, Dimitris has learned to deal with people, ships and the sea with love and respect, well-known values to Seascape’s customers and collaborators. 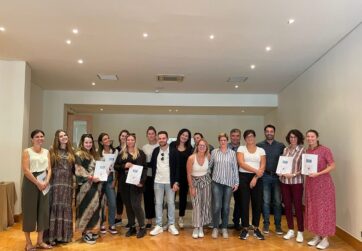 Our customers are always a priority. And we are trained for that. 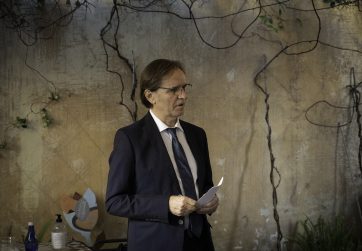 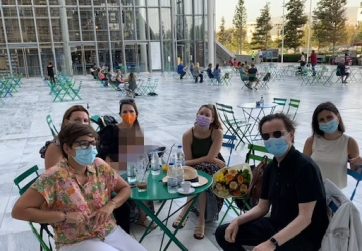 Meeting up with Mr Liaskonis and new members of Seascape