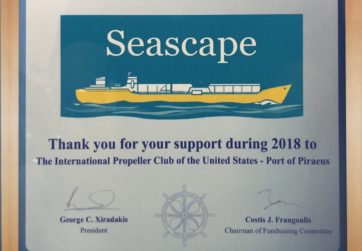 The International Propeller Club of the United States, Port of Piraeus – Bronze Sponsorship in AMVER Awards 2018 and 2019.

Seascape was a bronze sponsor for two consecutive years in the AMVER Awards 2018 and 2019, a great initiative by the International Propeller Club of the United States, Port of Piraeus in cooperation with the US Coast Guard, the Hellenic Ministry of Shipping and Greek Chamber of Shipping. 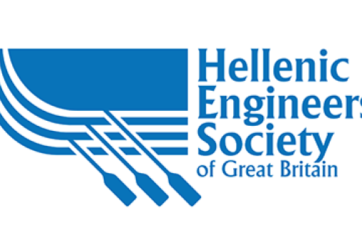 The Non-Profit Association “Together for Children

Honorary distinction for our contribution in the work and purposes of the association. 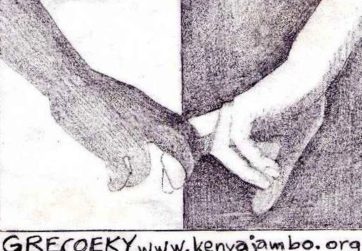 The Christmas sponsorships for 2015 and 2017, instead of postal cards, were given to The Greek Committee for the Education of Kenyan Youth “Kostas Domvros”. Over the years, the number of the companies which have integrated environmental responsibility into their strategy has been rapidly increasing.

Seascape has recognized the vital need to regulate the pollution caused by the environmental hazards and waste, that the international organisations such as the IMO wisely control, and be in total alignment with the regulations imposed.

However, our sustainability strategy is not only a mandatory plan but also a source of competitive advantage; this is reflected by the careful choice of the suppliers we work with, who apply a sustainability policy fully complied with the global environmental regulations. The admiration and appreciation which Seascape’s founder, Dimitris Liaskonis, has nourished for art in all of its expressions, combined with his experience in naval architecture in Greek shipyards, has made him regard the ship as a symbol of freedom, power, and communication. A symbol that has inspired many artists to create masterpieces depicting life in the marine world.

We seize every opportunity to express our admiration for Maritime Art, by supporting Greek artists who kindly provide us with their creations for our business gifts and Christmas cards.

Artists we have cooperated with 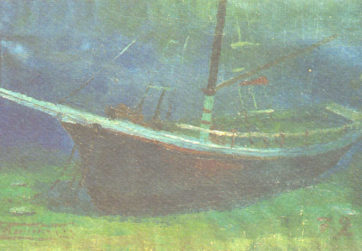 Born in the Mani Flomochori in 1935. Studied sculpture in the school of fine arts with state scholarship from 1960-1965. In 1967 he found out that he could paint in the bottom of the sea which he loved so much. During the years 1968-1971, he paints in the bottom of the sea and lives by fishing. In 1971 until 1977, he becomes a civil servant and makes a family. Since 1971, he remained for thirty years director of the school of fine arts Panormou Tinos and a professor of sculpture. He retired in 2001 and resides in Pyrgos of Tinos. 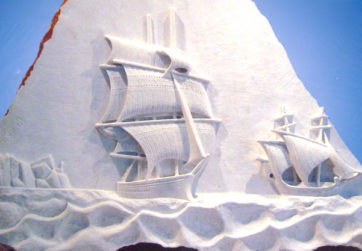 Lives and works in Pireaus. He concerned himself with the painting from the childhood and cultivated his talent close to teachers Theodor Pantos and Spyros Koukoulomatis. His paintings are listed in the impressionism. During his career as an artist, he made 22 solo exhibitions and participated in several group exhibitions. His art works are located in the art gallery of the municipality of Piraeus, the municipality of Perama and in private collections. 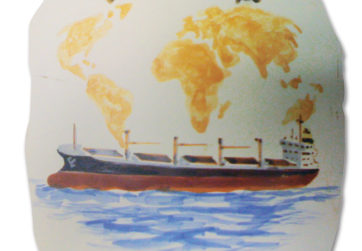 Graduate of the National School of Fine Arts of Paris (Ecole Nationale Superiere Des Beaux-arts) in painting, with a three-year training in the section of the steel mould of coins, medals and jewelry (ENSBA). He is also a graduate of the “College D’ Enseignement Industriel De Bijouterie”, where he studied for five years with a three-year scholarship by EOMMEX. He is a holder of “C.A.P. Pratique” of the College of Paris Examin Centre in designing, manufacturing and engraving of jewelry. He has worked as a designer, manufacturer and engraver of jewelry and steel moulds. Today he is working as a professor in the Athens Technological Educational Institute in the department of antiquities and art works maintenance. He has participated in many individual and group exhibitions. There are several publications concerning Emmanuel Savvidakis from art people and critics, i.e. the dictionary of Greek Artists “Painters – Sculptors – Engravers, 16th – 20th Century” of the “Melissa” publications. 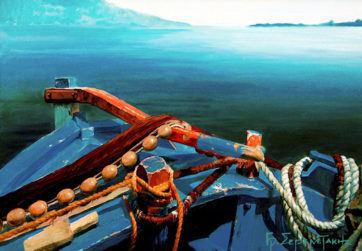 Lives and works in Pireaus. He concerned himself with the painting from the childhood and cultivated his talent close to teachers Theodor Pantos and Spyros Koykoylomaths. His paintings are listed in the impressionism. 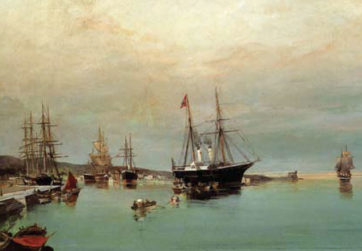 Born in Heraklion Crete in 1837. Known as the “bard of the greek sea”, Volanakis was a keen and affectionate observer of nature, whose knowledge of the sea encouraged the fullest expression of his talents. He first became interested in marine subjects during his time as an accountant in his brother-in-law Georgios Afentoulis’s sugar refinery. There his sketches of the harbour and small ships on the firm’s ledgers drew the enthusiastic attention of his employer, and the artist was sent, with the financial backing of his family, to the academy of arts in Munich, to study under karl von piloty. After his studies he worked in munich and traveled to venice and trieste, cities whose picturesque port and harbour-oriented topography would prove inspirational. It was during his stay in vienna that Volanakis had the opportunity to travel throughout the mediterranean in the austrian navy’s training ship, which would prove the inspiration for his coastal and full ocean scenes and the characters that populate his beloved marine panoramas. He died in Piraeus in 1907. 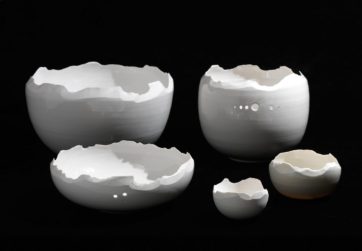 Christina Morali studied Interior Decoration at Doxiadis school of design in Athens and ceramic at the «Hammersmith College of Art» in London.
She opens a ceramic studio in 1977 and works with various techniques and clays according to her esthetic needs. Her work is sculptural, functional and decorative .Since 1995 she also works with metal.
She is awarded 3 times with 1st, 2nd and Honoree Mention at the National Exhibition of Ceramics. She has participated in many solo and group exhibitions in Greece and abroad. 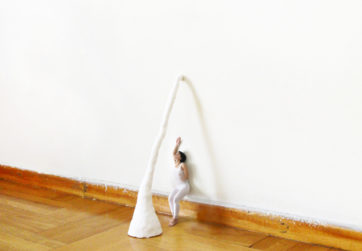 Dora Kourtesa studied painting in the School of Fine Arts in Aristotle University of Macedonia and Graphic Design in the Technological Educational Institute of Athens. She works with two and three dimensions. Drawing, etching, sculpture, video. her materials are mostly paper, plastic and clay. She has taken part in various art exhibitions in Greece and abroad.  Her art works are in the collection of Museum of Byzantine Culture of Thessaloniki, Graphic Werkstatt of Dresden and in private collections. 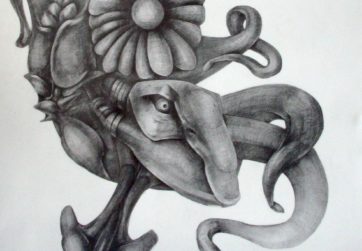 He has studied Printmaking in the School of Fine Arts, Aristotle University of Thessaloniki. He has held solo exhibitions and participated in dozens of group shows in Greece and abroad. His works are in museums and private collections. 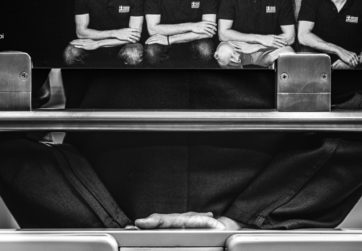 Yannis Mathioudakis was born in Salonica. He studied at the HAF Academy and after the completion of his training he served as a fighter pilot and Public Relations Officer for Foreign Affairs. After his retirement, he worked in advertising as Creative Director for Point Zero/BBDO and Adel/Saatchi&Saatchi. He also created his own Creative Office “Scramble” which is still active. Meanwhile, he has been dedicated to the art of photography since 2008 and currently teaches the course of “Street Photography” at the Leica Academy.

He took part at several solo and group exhibitions; his most recent being his solo exhibition “Athens the city we live in” at the Museum of Modern Greek Culture. The specific exhibition was the museum’s participation in the widely celebrated participatory cultural events shared by the people of Europe; The European Heritage Days.